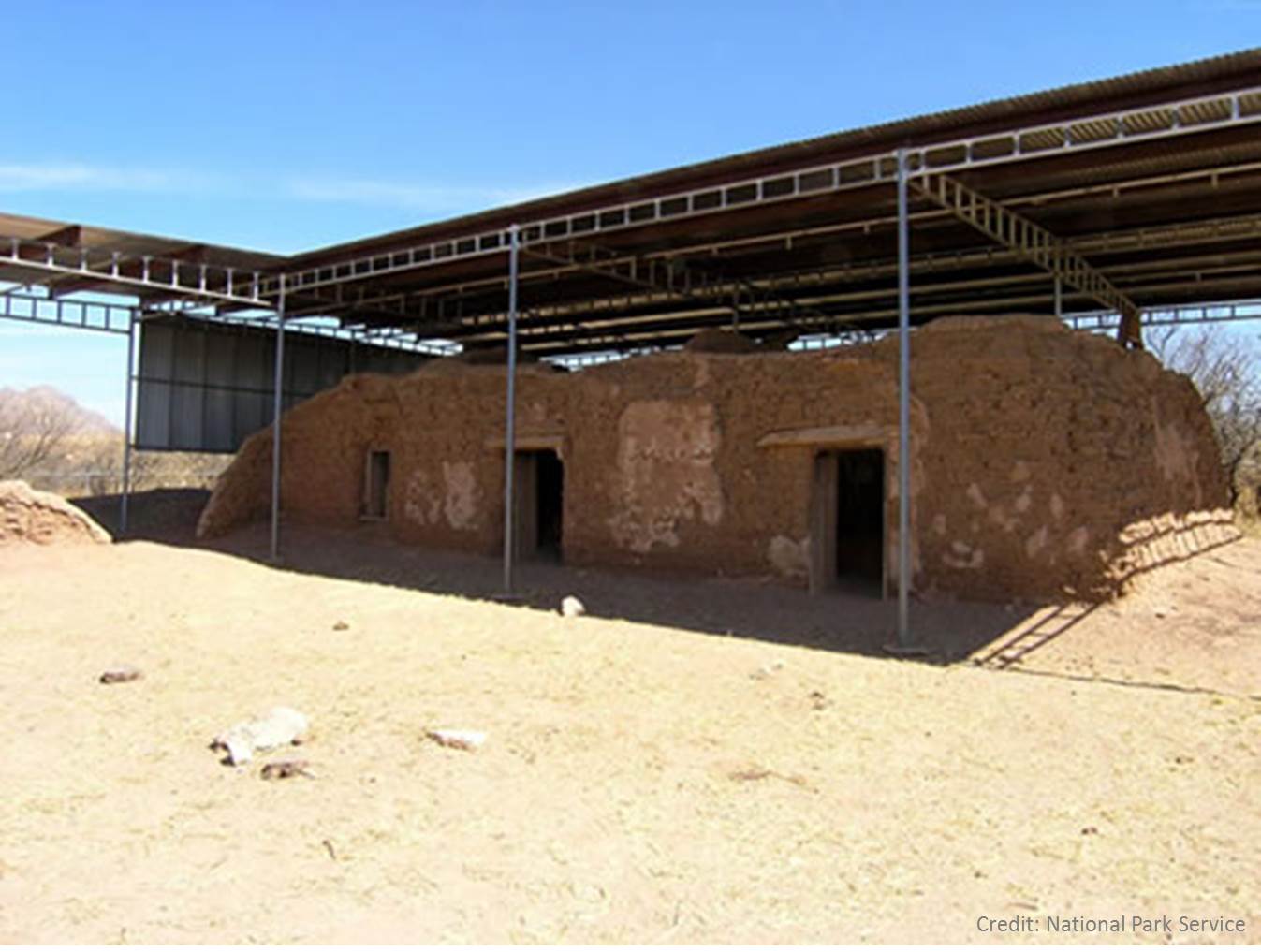 Spanish Jesuits founded San Cayetano de Calabazas in 1756 after reorganizing their settlements in the wake of the 1751 Pima Revolt. Though it served many different purposes in the years between its founding and the late 19th century, Calabazas was first intended to be a “visita,” a station for visiting priests to reside as they traveled between missions throughout northern New Spain. As a visita, Calabazas was a satellite outpost associated with larger Mission Guevavi and later with Mission San José de Tumacácori, which were part of a string of missions throughout the northeastern Sonoran Desert. It is the most complete extant Spanish colonial mission district and best preserved remains of a visita in the United States.