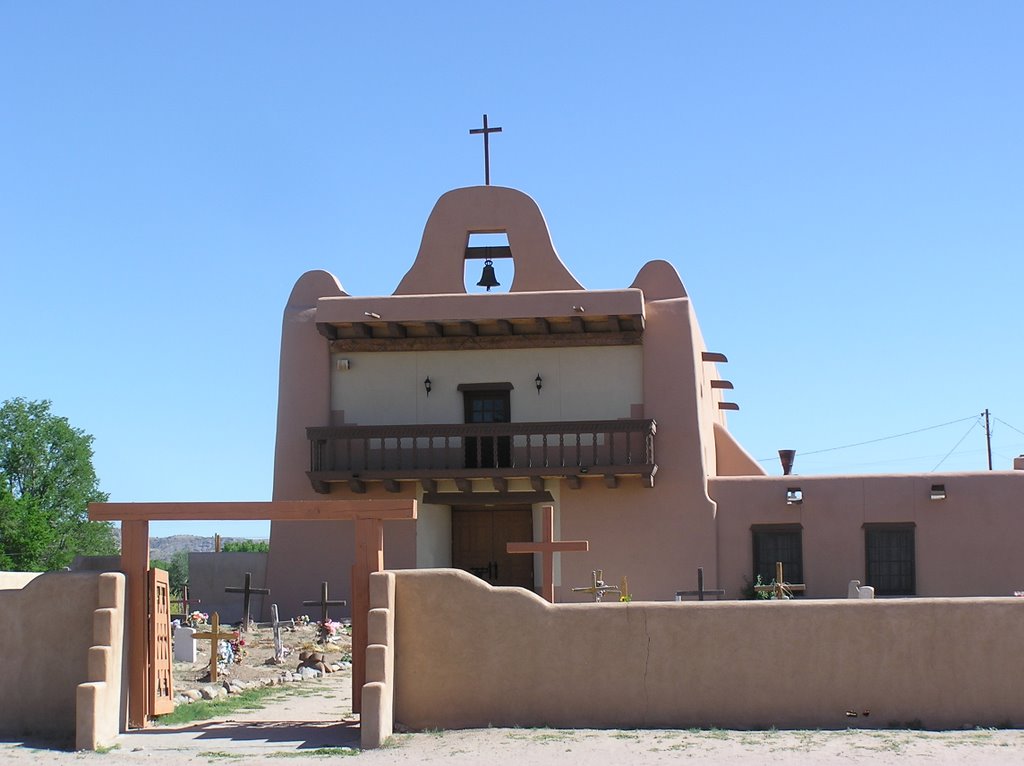 The Mission at San Ildefonso became the center of Franciscan activity in the north when first built. The church was burned down in the Indian revolt of 1696 and then rebuilt later by the Spanish. The new church remained practically unaltered until 1905, when several substantial alterations were made and the church was nearly entirely rebuilt.